Alex Ward attended the photonics symposium SU2P, this year hosted by the University of St Andrews to give talk on his experiences at Converge Challenge and in founding a start-up company. Alex is a regualr at the symposium having been an invite speaker in the previous year as well.

Though the main thrust of the talk centred around scotland premier accademic business competition, Converge Challenge, he also found addition time in his slot to promote the Razorbill Positioner product launch in spring 2015 and to appeal for beta testers. His well-attended talk generated a lot of interest and stimulated several questions  from the predominantly accademic audience. The full details of SU2P can be found at http://www.su2p.com/ 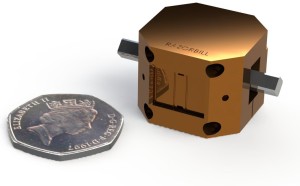 Razorbill Instruments have placed in the top three applicants in a UK-wide business competition for start-ups in the electronics and hardware, advanced materials, and engineering and specialised manufacturing sectors, administrated by the Mercia Fund. In the final, Alex Ward will be pitching to the Mercia Fund investment team.

Mercia Fund Management is one of the leading technology investors in the UK. They specialise in early stage technology start-ups, providing early stage, development and growth capital to young companies whilst being strategically positioned to allocate follow-on capital to these businesses once they have a proven track-record.

During the course of the project, Razorbill Instruments will be developing a product, control box and will be set to launch the finished product in June 2016. 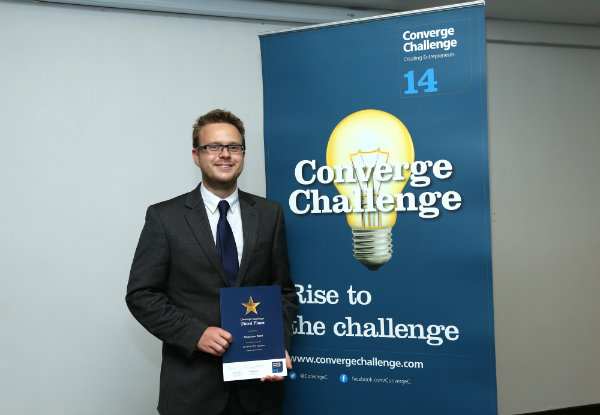 Razorbill Instruments placed third in Scotland's foremost business competition beating off competition from 111 other candidates and securing themselves cash and in-kind support to contribute towards their seed funding.

The technology behind the company, and for which they won the award, is a nanopositioner – a device which can move with minute detail, especially useful in the manufacturing of microchips, and in physics and biomedical research.

“We were up against some really strong opposition so were absolutely thrilled to place third. The prize money will offer us a chance to develop our prototype into a product that will be a useful tool to wide range of nanotechnologies.

“It will be a nano-'tractor', a robust and versatile tool used in a wide range of nano-technologies, and can move a sample with precision smaller than a thousandth of the width of a human hair.

“On top of the cash prize, the lawyer and accountancy services will be hugely useful as we get the company on its feet.”

"This is a fantastic achievement and we wish Alex and his colleagues well in developing Razorbill. We hope that this will be the first of many such success stories in engaging Enterprise at St Andrews."

The award was presented at a gala dinner at Edinburgh’s Heriot-Watt University last week, which included an address from the Chief Scientific Adviser to the President of the European Commission, Professor Anne Glover CBE.

“Yet again, the spirit of academic innovation and enterprise emanating from the university campuses in Scotland reinforces how students and academic staff are engaged with Converge Challenge.

“For five years now, Converge has been a shining beacon of academic flair and entrepreneurship, giving participants an opportunity to crystallise their research and inventions.”

Razorbill Instruments was one of 111 entrants from across Scotland to apply for the competition, undergoing a rigorous selection process including business plans, a number of pitches, and a Dragon’s Den style Q&A with a panel of judges.

The the Royal Society of Edinburgh have awarded the managing director of Razorbill Instruments, Alex Ward, an Enterprise Fellowship. According the RSE the award is "...designed to encourage and enable the development of a new business based in Scotland around a technological idea developed by the Enterprise Fellow... ".

This award will pay Alex's salary for a year from October 2014 as well as providing a further £10,000 expenses towards developing the business. Importantly the award also includes month training days delivered by Scotland's foremost enterprise training centre; the Entrepreneur Business School. Congratulations to Alex for winning this award. 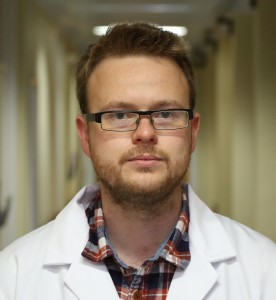 Tweets by @Razorbill_Instr
Do NOT follow this link or you will be banned from the site!